Play with friends or other players, you will love the shooting experience on your mobile device! It’s FREE to play!
Compete with people all over the world and show your skills.

GAME MODE
Team Deathmatch Team vs Team battle (counter-terrorist team VS terrorist)
Free for all It’s kill or be killed. Kill as many other players as you can.
Defuse the Bomb The terrorist team planted the bomb. The counter team defuses the bomb.
Private room Call your friends to play together in the same room.
Custom Match Create your own game (create any map/game rules)

This year’s best graphic 3D First Person Shooter experience will make you spend time playing Critical Strike!
If you die, do not forget where you hit the backlash, revenge!
Join competitive battles in the most skill-based portable FPS!
If you’ve always wanted to play a great multiplayer shooter on your mobile device, your dream has now come true!
You can enjoy the enhanced graphics and captivating sound effects of this free online game!
Are you ready to strike the counter enemy?
Awesome Multiplayer FPS CS Game GO!
First-person shooter and multiplayer shooting game built with Unity to optimize the online FPS gun experience.
Regular game updates and new elements are waiting for you!
Download now and join the Critical Strike community! 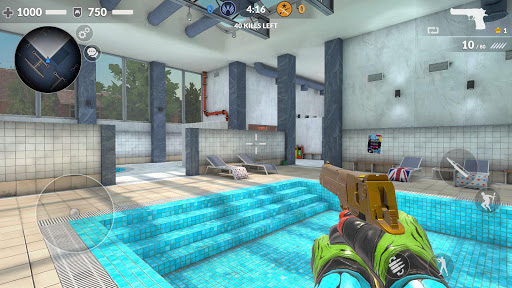 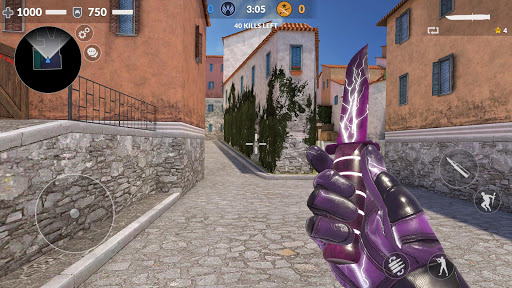 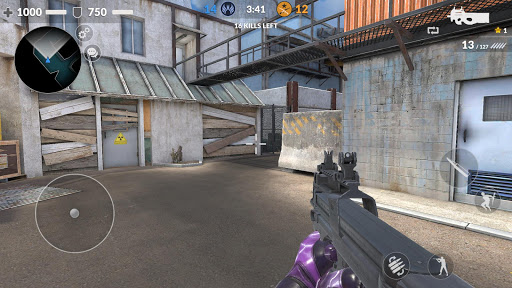 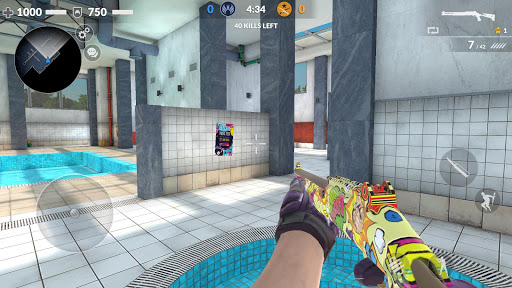 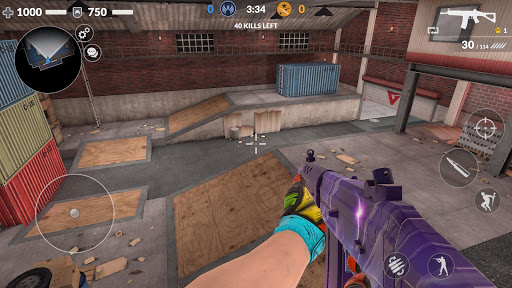 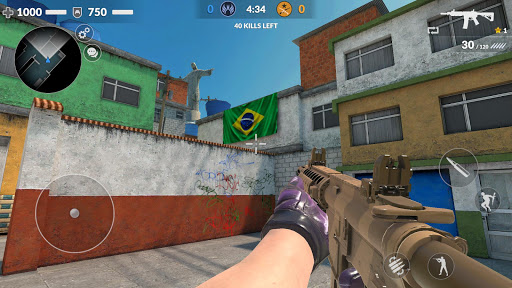 You are now ready to download Critical Strike CS: Counter Terrorist Online FPS for free. Here are some notes:

How to solve printer printing half a page in Windows 10